The other day I spent some time on Sombrio Beach about 10 minutes driving south of Port Renfrew on the west coast of Vancouver Island. The state of Washington shows itself from across the sea. Initially it was rather chilly but a bit of sunshine warmed the place dramatically. Throughout the day there are at least a few surfers out there on the water. The roar, the crashing, the ebbing and the coming in again of waves, a constant and deafening and beautiful noise, is what I had come to listen to. Whether the scene is tranquil or super wild, wild enough to break sides of mountains, there is always that awesome noise.
And, of course, a classy self respecting beach has a waterfall. Neither ear nor eye ever gets tired here from listening or seeing.
I took a few photographs with both phone and camera. 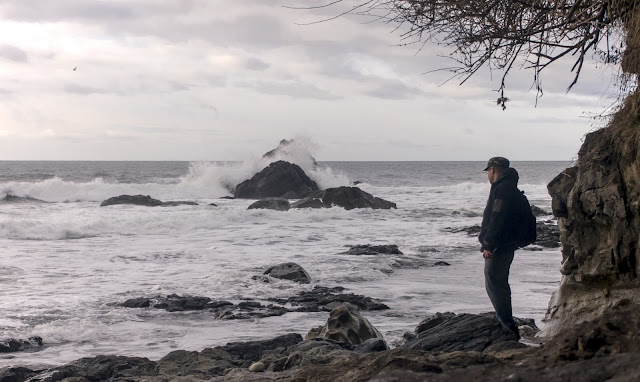 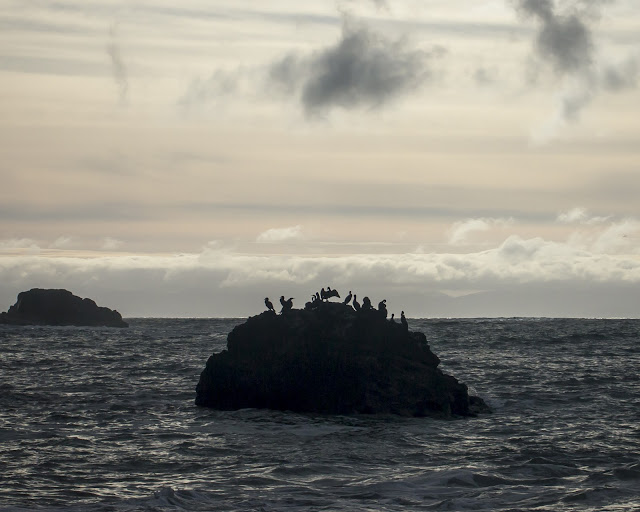 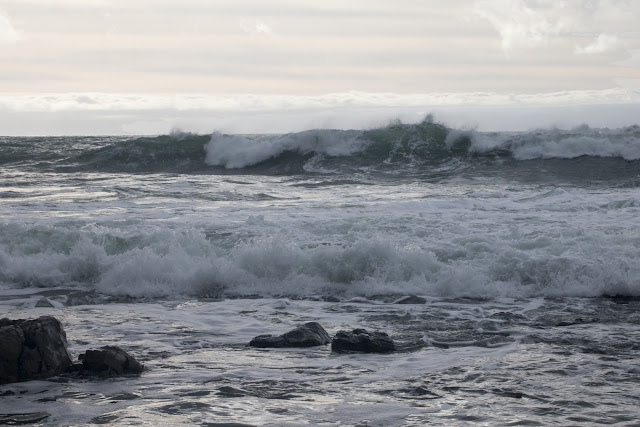 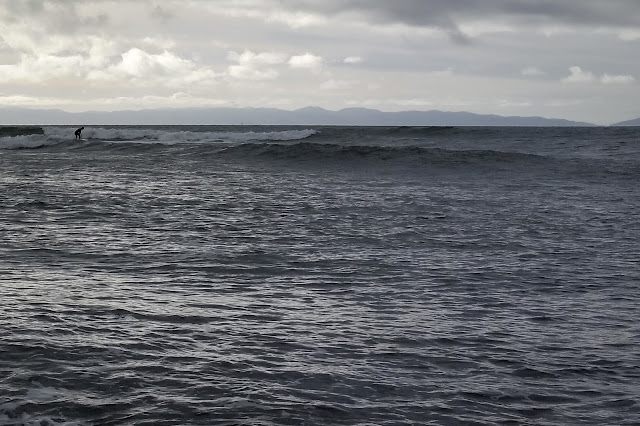 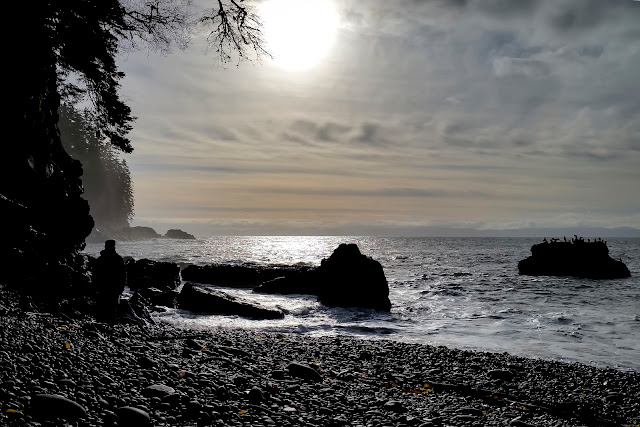 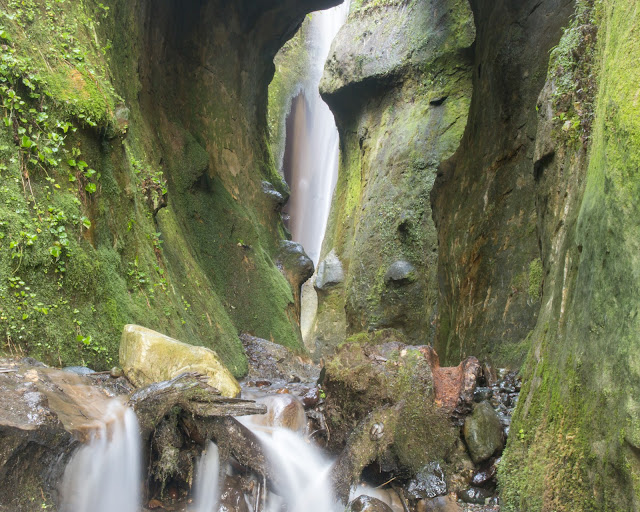